Court recordings are famous for being taken down at lightning speed, but how do court recorders get so fast? 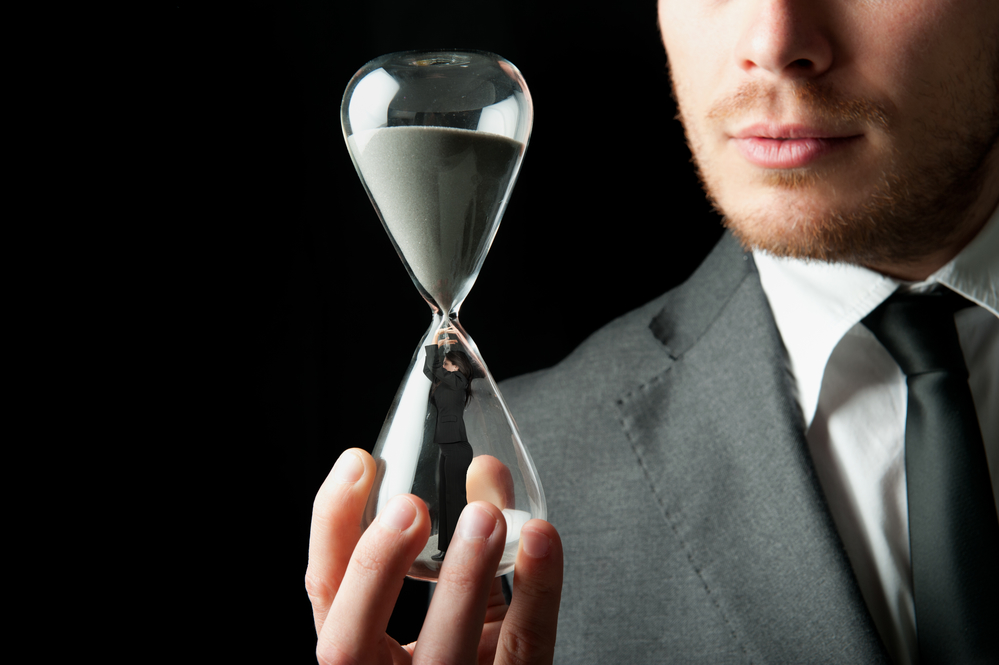 It’s an acquired skill that takes a lot of practice, and it requires special dictation training.

The average word speed is about 200 words per minute (WPM), which might seem unbelievable to anyone who challenged themselves with Mavis Beacon Teaches Typing. You’ll still see job postings for administrative staff positions requiring 60 WPM, so you can imagine how fast 200 WPM really is.

It’s those funky-looking recording machines you see on television that help court recorders type as fast as they do.

You also may have noticed that these machines are pretty loud, and for good reason. Court recorders know that different keys make different sounds. They’re trained to listen to phonetics rather than thinking about how words are spelled. As such, their machines aren’t your usual QWERTY keyboards, but instead have 22 keys that are unmarked.

These machines are in two halves, one dedicated to the left hand and the other to the right. There’s a separate key level for thumbs, too. On the left side, initial phonetics (such as the hard “k” you hear in words like “can”) are found. On the right, final phonetics (like the “n” in “can”) are found. Where the thumbs rest you’ll find the vowels, but there are only four in the court recording world.

You have the short “a”, long “a”,’ short “i”, long “i”, as well as combinations to make the oo or ow sounds. These four vowel sounds are all court recorders need to drum up a nearly perfect transcription.

Court recorders care about the quality of their work, but they’re trained not to care about the actual context or spelling of what they hear. Instead, they listen only to sounds, which dictates how their fingers fly across the keys. That’s the real trick to typing so quickly.

There’s no way anyone, even a veteran court recorder, could type as quickly on a QWERTY keyboard, especially if they were challenged to listen to meaning at the same time.

Nobody’s perfect, but court recorders get pretty close. They have an accuracy rating of about 98.5 percent at that 200 WPM pace.

Court recording also requires much more than being a fast typist. These professionals are also well-versed in medical terminology, legal jargon, anatomy and traditional English grammar. Speed plus a host of specialized knowledge makes these experts critical to the legal system.

Anyone interested in being a court recorder has a desire for accuracy, doesn’t get easily distracted and knows that multi-tasking leads to mistakes. It takes a special kind of person to be successful at this challenging task.

When you need a court recording, ask potential recorders about their speed and accuracy rates, so you can be sure you’re getting the best the field has to offer.