Did you know court reporters are often the ones who prescribe the oaths witnesses have to take? 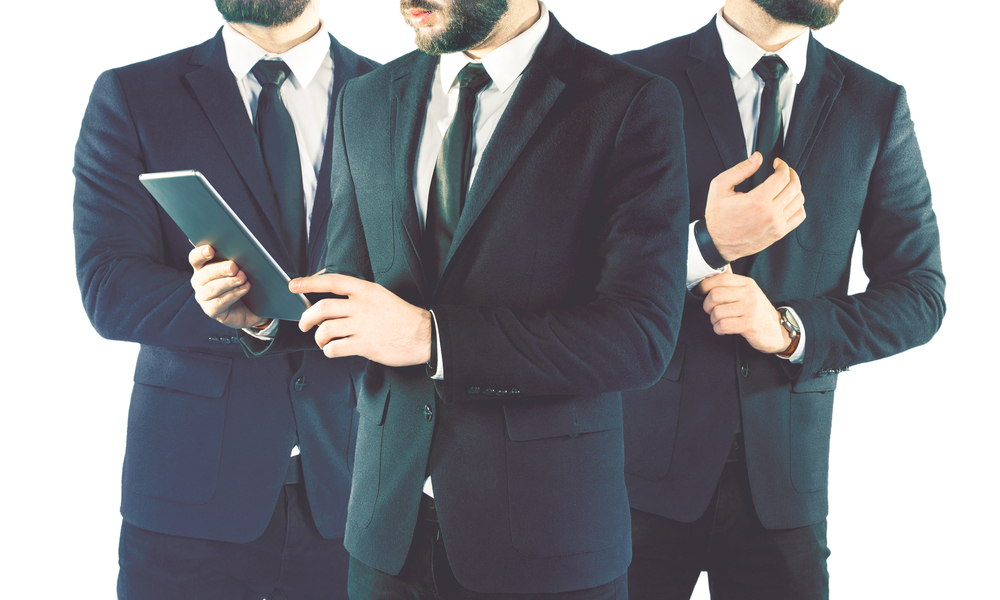 Many times, it’s the recorder or reporter who actually gives oaths in the courtroom, especially to interpreters. The interpreter’s oath is a symbol of a court’s commitment to integrity, a pledge to neutrality and professionalism. As an officer of the court, the recorder administers this oath as well as the oath to the witness whose testimony is being interpreted.

The wording can vary from state to state and county to country, but all interpreter oaths ask the professional to swear that their interpretation is done to the best of their ability. Around the country, the different wordings reflect the various duties and responsibilities an interpreter undertakes.

In most states, the court recorder, judge, clerk and notary public is legally able to take testimony, administer oaths and even collect some fees.

Just like in any job, a court recorder wears many hats. Besides providing fast, quality court recordings and prescribing oaths, he or she also may be in charge of maintaining records, including misdemeanor cases, felony cases, civil and family cases, small claims, juvenile cases and traffic citations. Depending on the size of the court and how many recorders they have, one recorder might oversee a number of files.

A recorder is also considered the custodian of documents within the official records. As a permanent document repository, this is an incredible responsibility to shoulder. Usually, a permanent employee within the court is charged with this task, while an outsourced or third-party recorder is responsible for timely and high-quality deliverance of such documents.

It makes sense that court recorders work in a courtroom, but their skills with quickly transcribing speech to written content is in high demand in a number of other industries as well. Government agencies and broadcasting corporations often need this type of transcribing, for example.

Using voice writing mechanisms, stenographic machines or special hardware, a court recorder can be hired to work in nearly any industry. Stenotype machines are a must for real-time situations, while voice writing machines let the recorder talk into a microphone and then transcribe later.

Court recorders also may be in charge of editing and storing the documents. Computerized dictionaries that are linked to their reporting devices help them manage the mounting data.

The exact duties of a court recorder are mapped out before the professional is hired, and in some cases a recorder might have posts at numerous agencies, courthouses or companies.

Hiring an outsourced court recorder is a fantastic way to get a skilled professional only when you need one, and DepoMaxMerit Litigation is a reputable resource for the most experienced staff available.