Is a court recorder or a taped recording better in the judicial system? 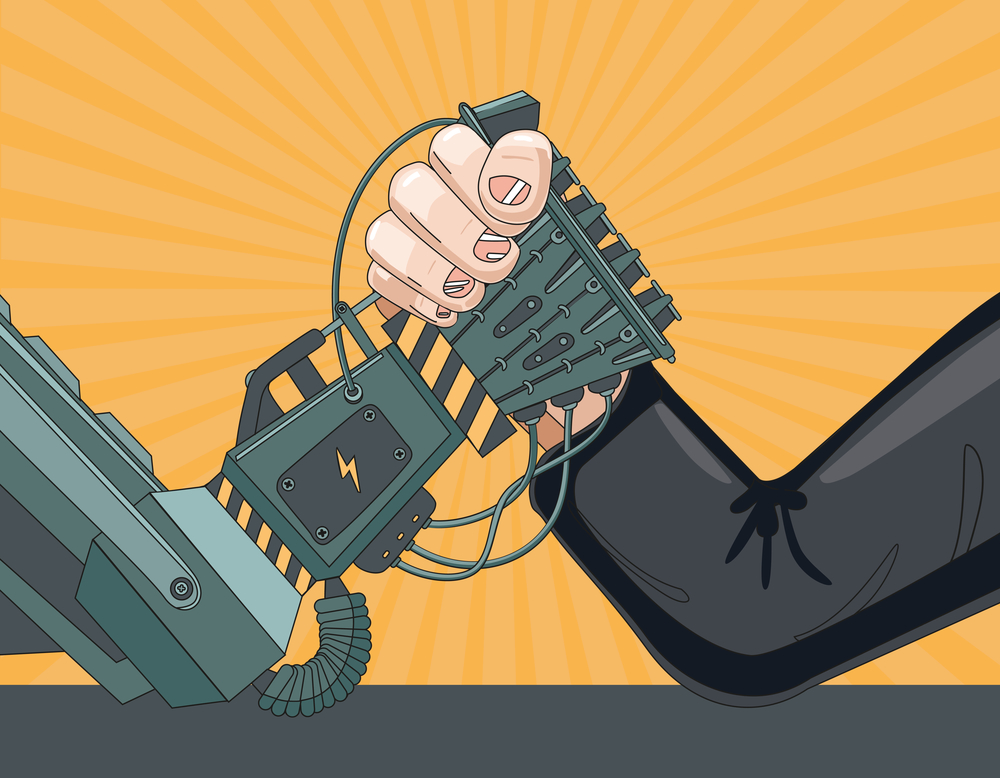 According to the National Court Recorders Association (NCRA), after a brief love affair with taped recordings, the judicial system is again favoring the skills and personal touch only a court recorder can provide.

When taped recordings first became available, they were idolized just like any other new technology. However, it was soon discovered that taped recordings were no match for the court recorder.

Judicial systems have reported to the NCRA that court recorders are faster, more accurate and more cost-effective than taped recordings. Reports were sent to 500 media outlets showcasing how most courts are going back to court recorders after figuring out just how inaccurate and glitchy tape recordings can be.

When accuracy is critical, as is the case with most legal proceedings, you can’t chance a technical problem when capturing key testimony.

A History of Relying on the Court Recorder

Even during the peak of taped recordings’ popularity in court systems, big court cases didn’t take the risk.

For example, the trial of the Oklahoma City bombing case in the 1990s relied on court recorders to transcribe the proceedings. Missing recorded testimonies and witness narratives wasn’t an option.

Even court systems and judges who regularly used taped recordings are now returning to court recorder services. Most notably, Texas and Nebraska judges were especially fond of taped recordings in the mid-90s. However, with the latest technology, both states have gone back to court recorders, who utilize electronic real-time translation to offer speedy transcripts within hours.

San Antonio Judge Edward Prado told the NCRA, “Real-time court reporting and the ability to have immediate transcript is what caused me to switch back. It’s exciting because I don’t have to write notes. I can highlight parts of the transcript right in the computer.” He points out that real time is also beneficial to attorneys, and ultimately saves everyone time and money.

Previously, experts were forced to sit in courtrooms for days, but now they can look over the real-time transcript right before testifying.

Prado says he tried out taped recordings when his long-term court reporter retired, but problems began cropping up immediately. “Since the typists who were transcribing the tapes were not present during proceedings, they could only put in what they thought they heard,” he explained. Accuracy dropped drastically.

Prado’s court was also one of five chosen to experiment with only video recordings, and says it was a nightmare for appeals. Not transcribed, they required A/V equipment at the ready.